Barclays: Housing market is worse - Business Insider: The comeback of the US housing market has been one of the most bullish themes of the post-financial-crisis era.

And for the bulls, it continues�to be�a bright spot�in an otherwise slowing US economy in a slowing global economy.

But in a chilling 88-page industry note, Barclays analyst Stephen Kim�warns that the bullish tale spun by his peers is more of a fairy tale.

"At this point, it has become hard to overlook housing’s dismally slow pace of recovery," Kim wrote.
Posted by robwire at 3:46 PM Links to this post

$900,000 Homes in Mississippi, Pennsylvania and Ohio 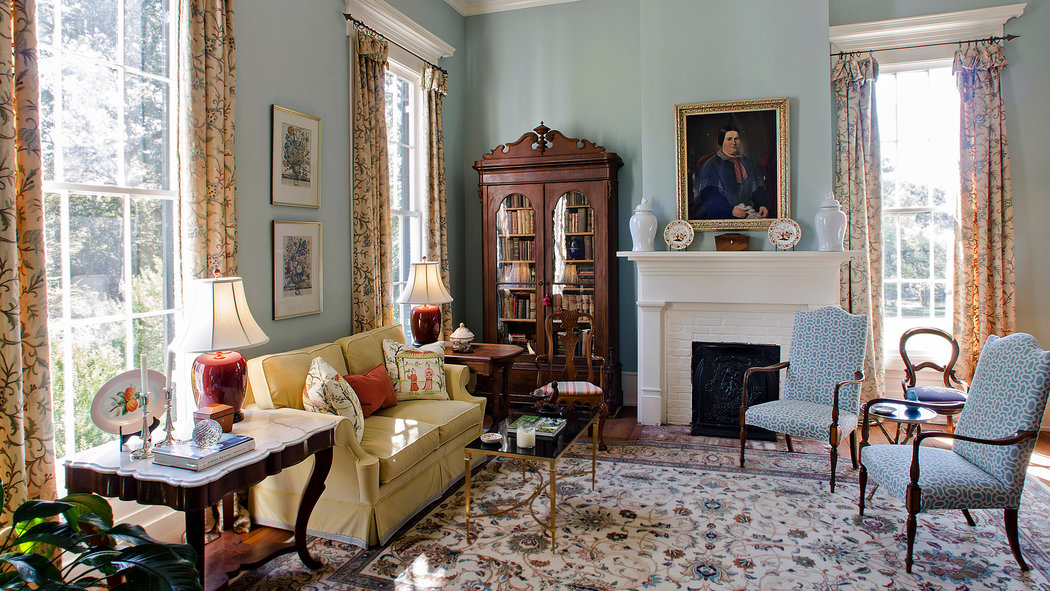 Posted by robwire at 11:32 AM Links to this post

Salter: Mississippi gaming tax revenues on skids: How times have changed. Back in 2007, casino gaming was a $2.89 billion industry in Mississippi. The most recent complete year of earnings saw that number shrink to $2.06 billion.
More to the point, Mississippi took in some $344.58 million in gaming tax revenues in Fiscal Year 2008. By FY 2015, that number had dropped to $250.18 million in FY 2015.
So are the best years for Mississippi’s gaming industry now behind it? Perhaps. After a little over 23 years since the casino gaming experiment began in Mississippi, a number of influences including recession, high gas prices, regional competition and technological changes like online gaming have conspired to squeeze the industry into something different than its pre-recession incarnation.
Posted by robwire at 11:29 AM Links to this post

Britney Spears Buys Sherman Oaks Estate For $7.4 Million | POPSUGAR Home: Oops, Britney did it again! The pop star, who has hopped from house to house around LA over the last decade, has reportedly just closed on a sprawling Italian villa in Sherman Oaks. The five-bedroom, seven-and-a-half-bath main residence is over 13,000 square-feet and sits on 20 picturesque acres. It comes equipped with every possible amenity, from a golf course to tennis courts to a massive wine cellar. With its resort-like vibe, it's easy to mistake the private home for a five-star hotel.

The Femme Fatale singer dropped a cool $7.4 million on the mansion — small change for Brit, who's now making a reported $475,000 a show during her Las Vegas residency.
Posted by robwire at 8:50 AM Links to this post

Almost all charter schools are operated by nonprofit organizations. But these groups often rent and buy their buildings from private real-estate developers, and that is creating a new niche asset for some investors.
Posted by robwire at 8:49 AM Links to this post