Ole Miss at Florida by the numbers: Rebels go for 3 in a row in Swamp | AL.com

3 100-yard receiving games have been reco
Posted by robwire at 4:11 PM Links to this post 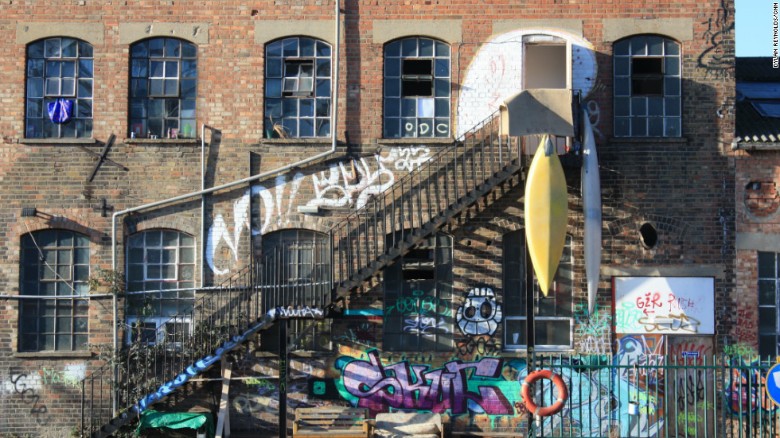 Upper Street, Islington, is the heart of chic and cosmopolitan North London -- a mile-long stretch of award-winning restaurants, boutiques and public gardens.
The iconic Georgian houses rank among the British capital's most desirable and expensive, with prices reaching $10 million. Local residents include movie stars Colin Firth and Emma Watson.
http://www.cnn.com/2015/10/02/business/commune-london/
Posted by robwire at 7:47 AM Links to this post

SANDAG on a Money Mission: Housing and Transit Nexus | NBC 7 San Diego: San Diego transit and affordable housing advocates are boosting their efforts to tap special state money sources -- in competition with the L.A. and Bay Areas.
This region has a relatively small public transit system.
But to tilt the odds more in its favor, planners involved in that funding competition could take a page out of L.A.'s playbook by earmarking a bigger chunk of its transit land for low-income housing, as well as by getting waivers on guidelines more suited to the L.A. and Bay Area population densities.
"We were successful this year in getting more than our proportional share of the dollars that were available statewide,” said Charles Stoll, director of land use and transportation planning for the San Diego Regional Assn. of Governments (SANDAG).�
Posted by robwire at 7:44 AM Links to this post

Gentrification works like this in America's cities: Artists can't afford good neighborhoods, so they move into bad ones. But their very presence makes those dubious areas a lot more desirable to everyone else.
Soon enough, property values rise and artists are forced out of the settlements they helped create. It's happened in areas from New York's SoHo to Denver's RiNo.
But what if you could interrupt the process, harness the cache of the creative class and use it as an economic tool? If government could deploy artists into areas it wants to spark or use their aura to pump up places in transition?
That's the idea behind efforts to create affordable artist housing that are catching on quickly across Colorado.
http://www.denverpost.com/art/ci_28914602/affordable-artist-housing-sheltering-artists-and-deploying-their-economic-superpowers

Posted by robwire at 7:44 AM Links to this post